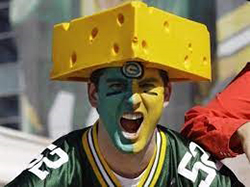 During the last two weeks of December the FPC Hotel became home base for two different crews from the Lake Geneva area of Wisconsin.  The first crew left their skid loaders here for use by the second crew.  Both crews spent their entire time here working in the Barnsley area and said they barely made a dent in cleaning up the destruction.  Even though they were Packer fans, we had a great time visiting with them and they left us a plaque declaring that we are the best hosts they have ever experienced in Madisonville, KY. 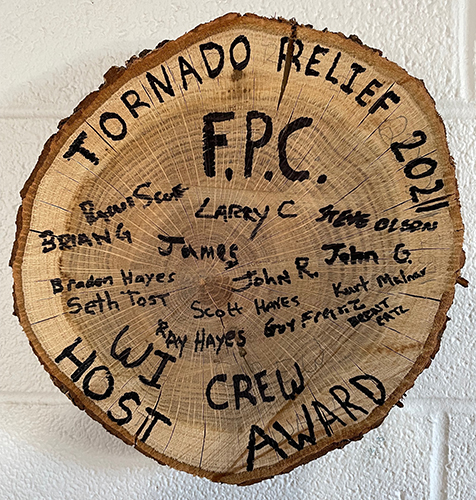